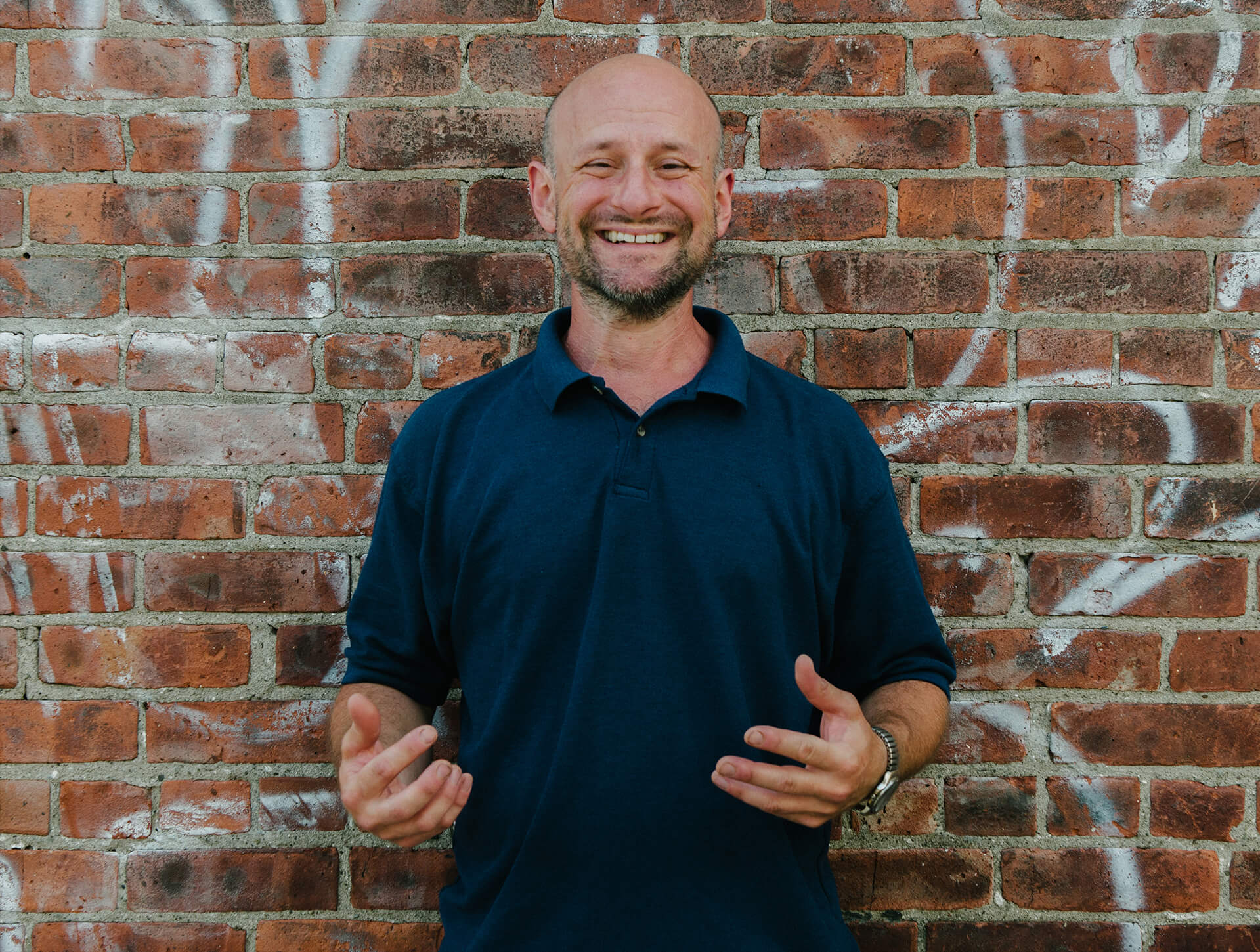 As a community organizer in Ulster and Dutchess counties, Phil Erner has participated in civil disobedience and direct actions for environmental justice, co-founded Friends of Kingston Public Transit Riders, and worked closely with Ulster County Area Transit in spring 2019 to restore service to Kingston neighborhoods that was cut off when UCAT absorbed Kingston Citibus.

In his work for environmental justice, Phil has helped organized efforts to protect seniors, schoolchildren and other vulnerable neighbors from fracked-gas power-plant pollution and similar fossil-fuel-related dangers, where industry and government have proven unwilling or unable to do so. In 2019, Phil was one of the four men who chained themselves to a tractor in protest of Cricket Valley Energy Project, a fracked-gas power plant in Dover.

Phil organizes with Ulster Economic Justice, which is currently focused on canceling utility debts, and preventing utility shutoffs and rate increases. He has helped pack and deliver meals with the Kingston Emergency Food Collaborative, and he also works with Hudson Valley Eviction Defense to court-watch and help people remain sheltered. He has taught in schools, mentored youth in outdoor extracurriculars and healthful life choices, and helped with domestic duties in a foster home. He is part of the Kingston Childcare Collective, which provides child care at community meetings so that parents can participate.

Phil is a member of the End the New Jim Crow Action Network (ENJAN) in Kingston and co-represented the organization at a meeting concerning the Justice Road Map with State Senator Michelle Hinchey. His work for racial justice includes organizing with Wednesday Walks for Black Lives.

In Kingston community gardens, Phil is in his second season co-stewarding the Van Buren Playground gardens. Last year he also co-stewarded the Sycamore Street gardens, and volunteered at the Pine Street Farm. He also volunteers at farms in Marbletown and Esopus.

Phil has been an activist for about twenty years, including demonstrating against the Iraq War, canvassing for Democratic presidential candidates since 2004 and traveling to Iowa and South Carolina to campaign for Bernie Sanders in 2020.

Phil was born in Albany, New York, and attended a Jewish Day school there through eighth grade. He graduated from public high school in 1998 and university in 2002 having studied philosophy and music. He has worked in education policy-research; medical office administration; newspaper journalism; watch & clock repairs; university physics; domestic work with a farm foster family; and now produce farming.

He moved to the area to farm in 2014 and has previously lived in Hurley and Dover while also working in Ulster, Accord and around the region at markets. He enjoys music; hiking; and reading nonfiction especially political and social history, natural science and mathematics. Phil lives with his partner Rebecca in Kingston.

Phil is the Democratic nominee for Ulster County Legislator in District 6 (Kingston), and he is running for this office to ensure that our spending prioritizes people’s needs.